The PortaMaxPower Solar Sentinel provides many unique qualities that other portable generators simply do not offer. No operating cost, no maintenance for starters. It’s self-contained, making it the perfect solution for remote sites, disaster relief scenarios, anywhere fuel is not available – no fuel supply chain required. An intuitive, user friendly design makes training a snap.

The Solar Sentinel lends itself perfectly to first responders in many challenging environments – really any off-grid scenario – command posts, portable hospitals, remote forestry stations, anywhere a portable gasoline generator can be used and more. Since there are no dangerous fumes and no sound is produced by the Solar Sentinel it is safe to use indoors. Potential uses are too numerous to mention. Imagine a police cruiser pulling up in a neighborhood post disaster with a Solar Sentinel, inviting people to charge their cell phones so they can communicate with family members.

Don’t waste valuable manpower in a power outage using police to cover intersections with inoperable traffic signals. If your municipality has converted to LED bulbs, the Solar Sentinel will operate most intersections. Fighting fires in remote regions? Charge com’s, computers, sat-links anywhere. Easily transportable, watertight, self-contained, sustainable power makes the Solar Sentinel perfect for first responders in any front-line scenario. Day in, day out sustainability without the logistical headaches of a fuel supply keeps the Solar Sentinel in the game until permanent power has been restored. 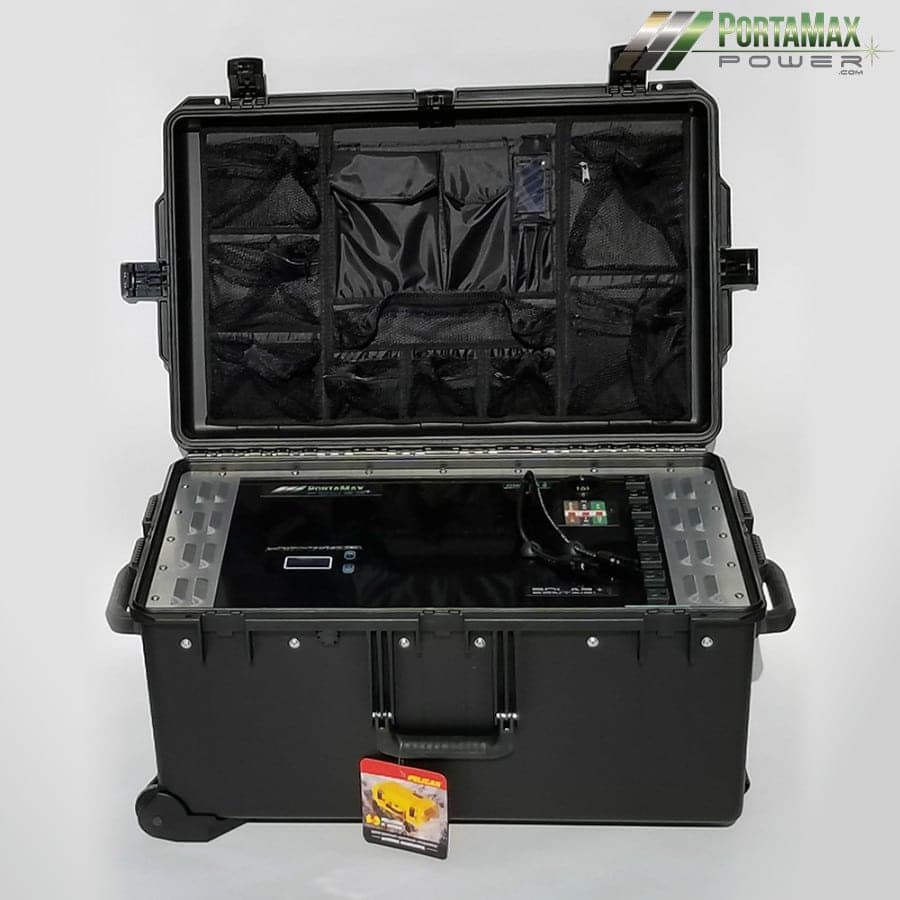 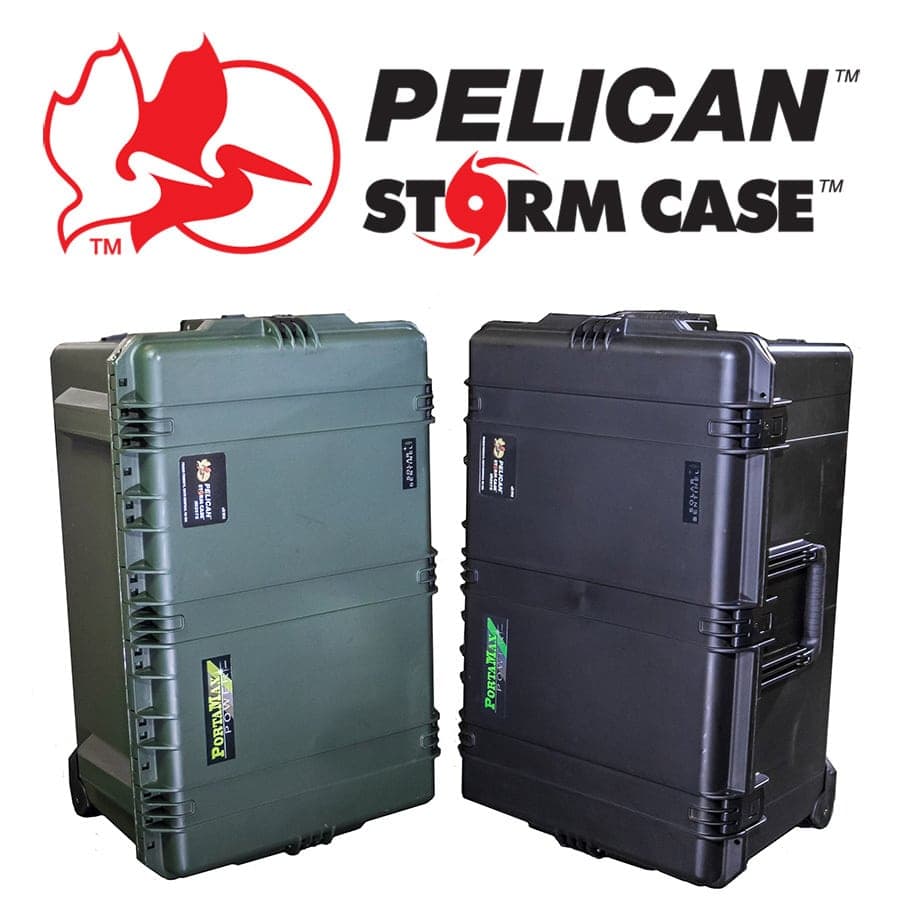 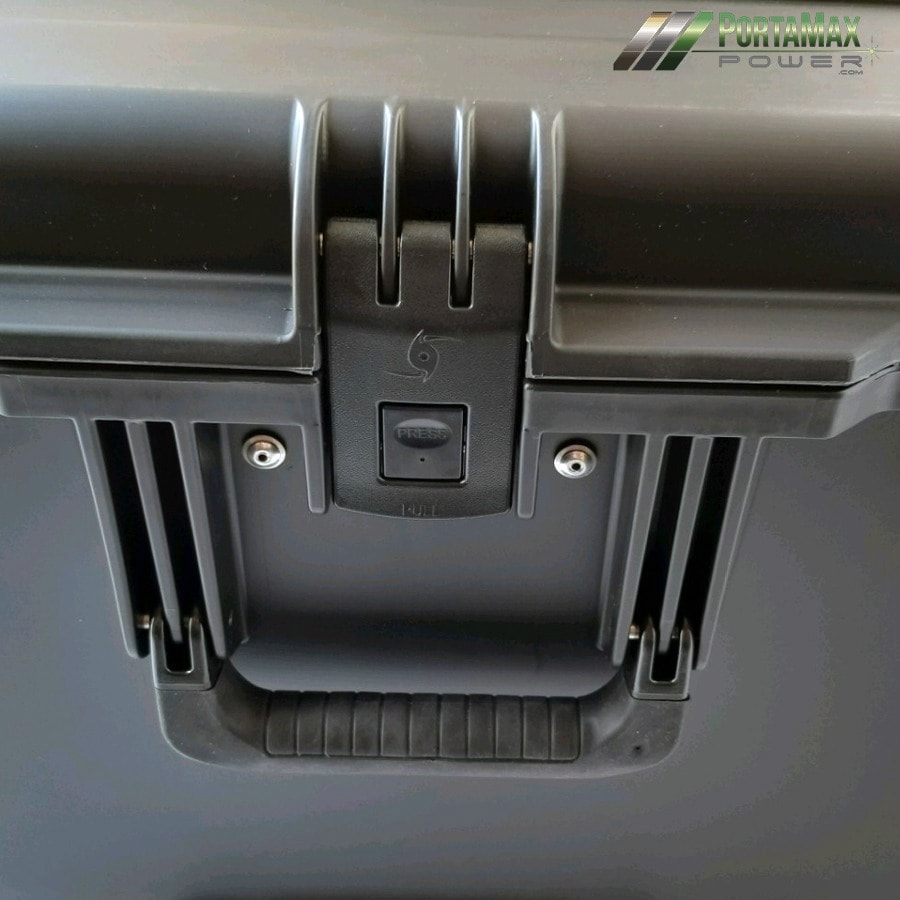 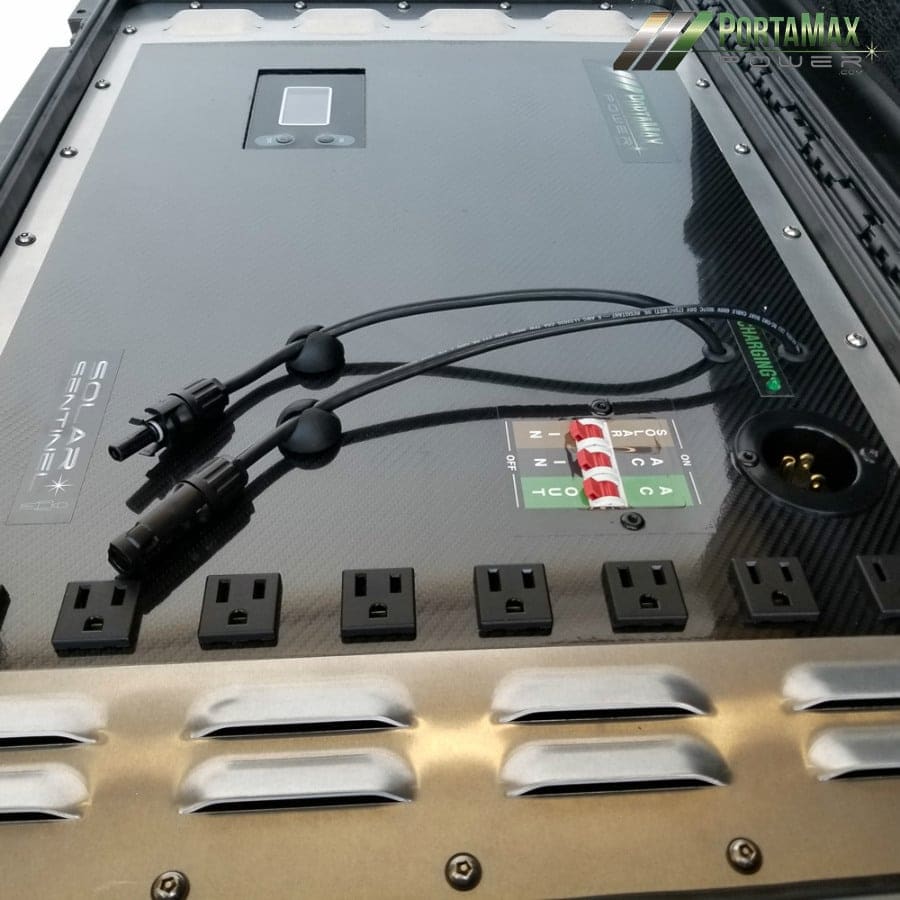 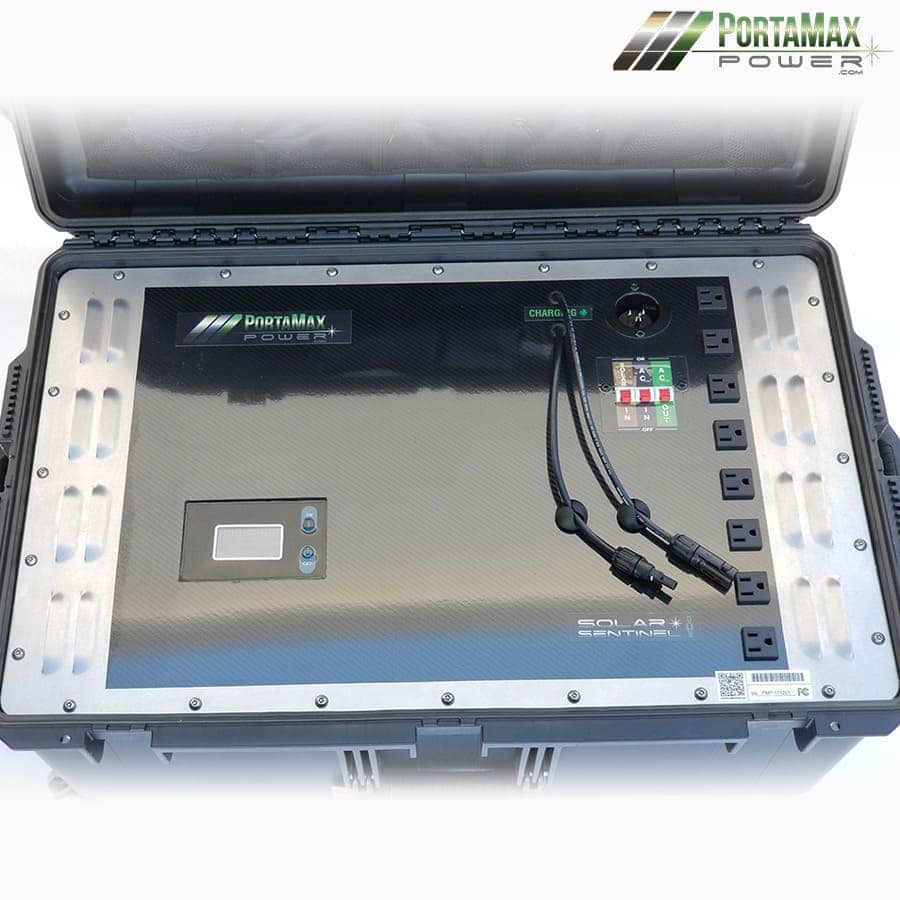 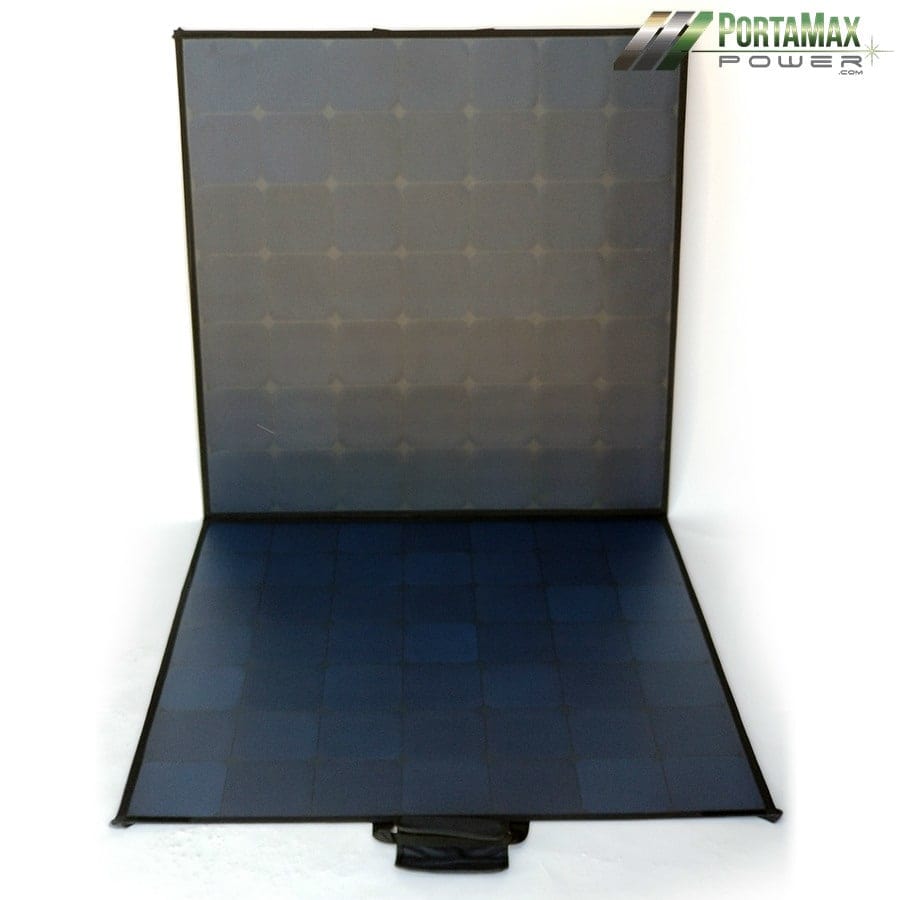 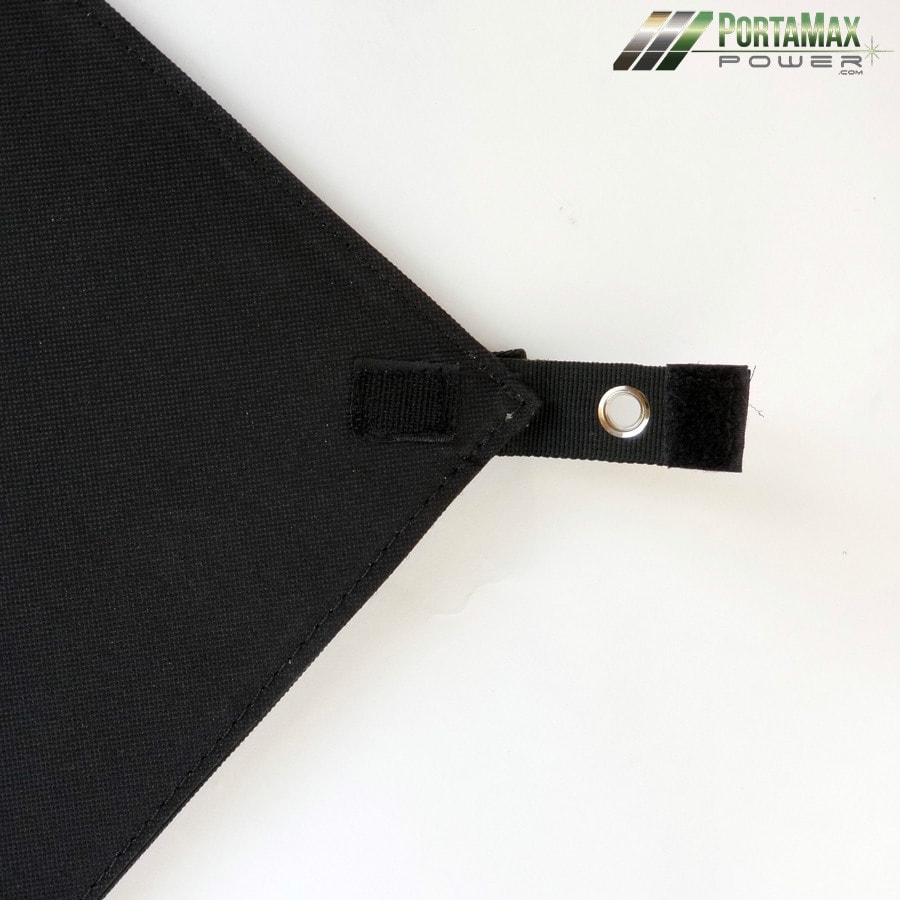 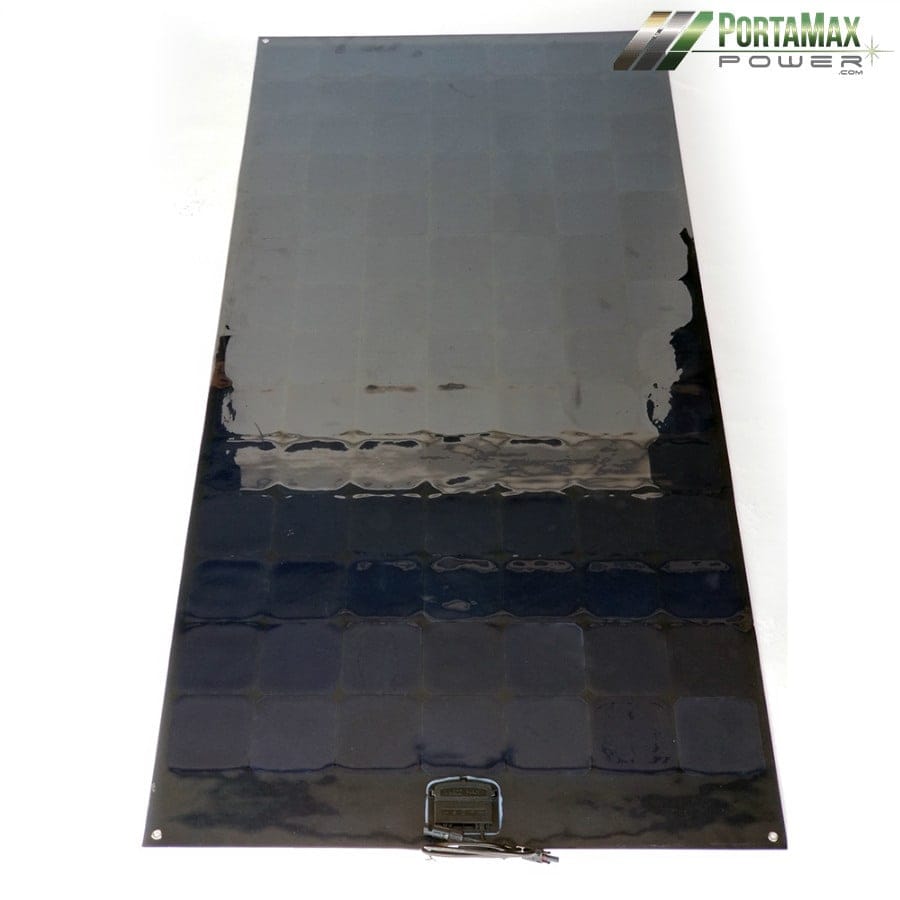 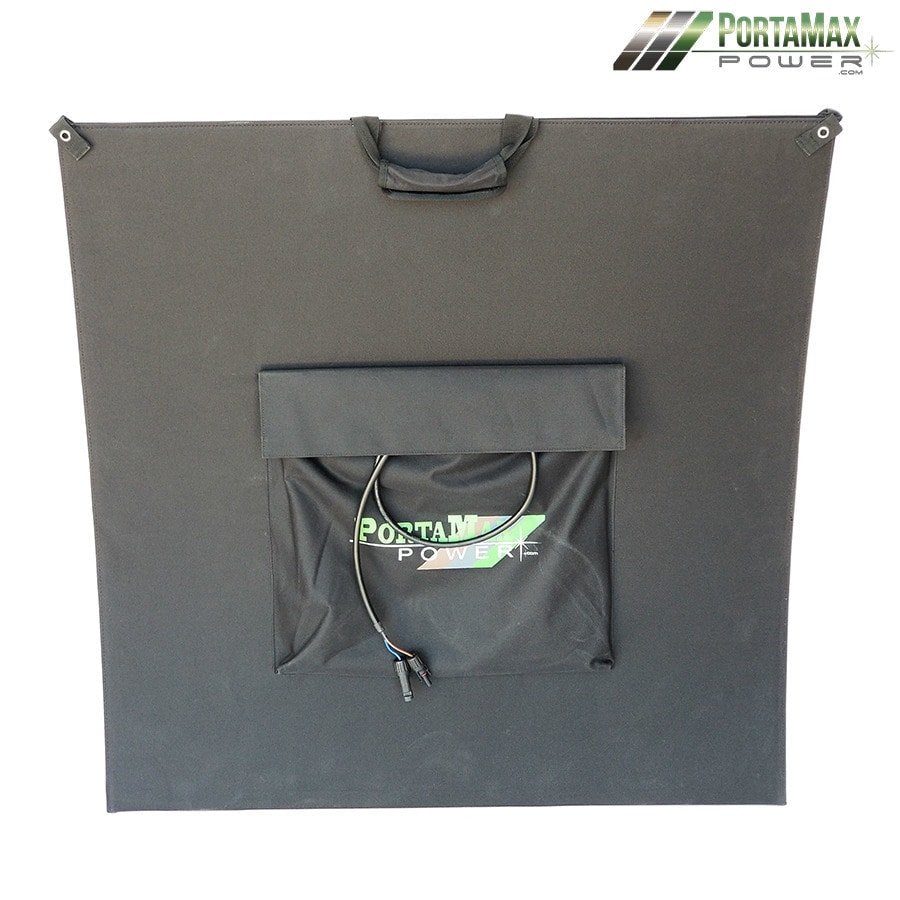 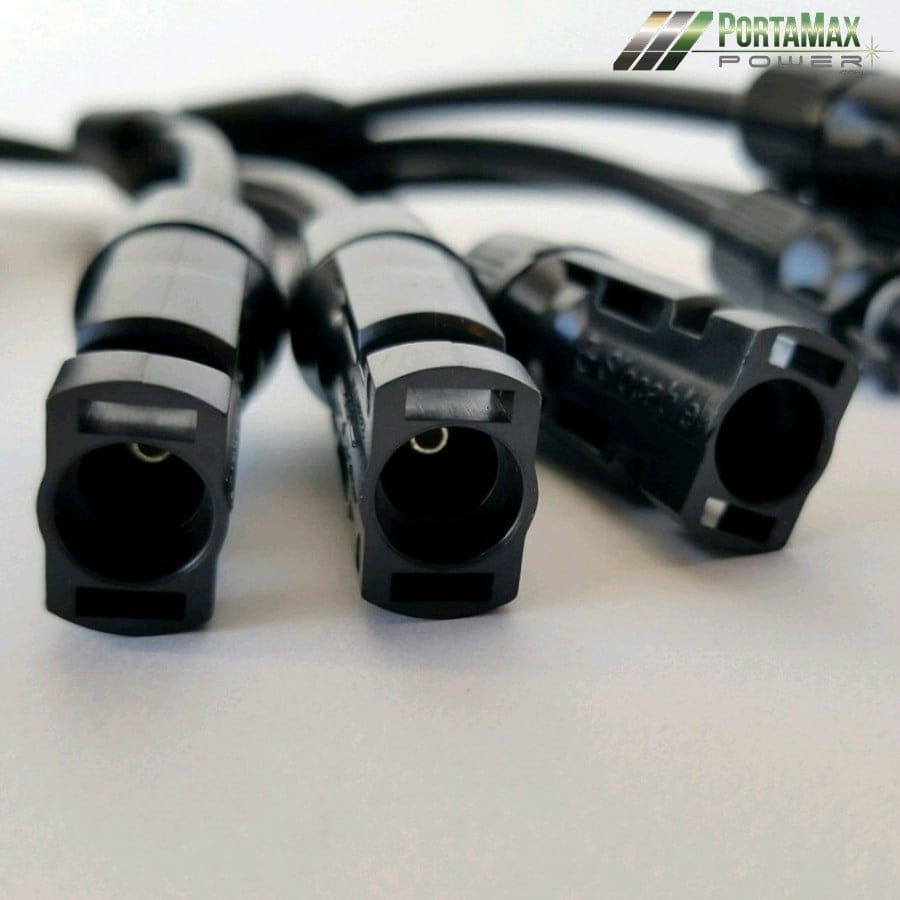 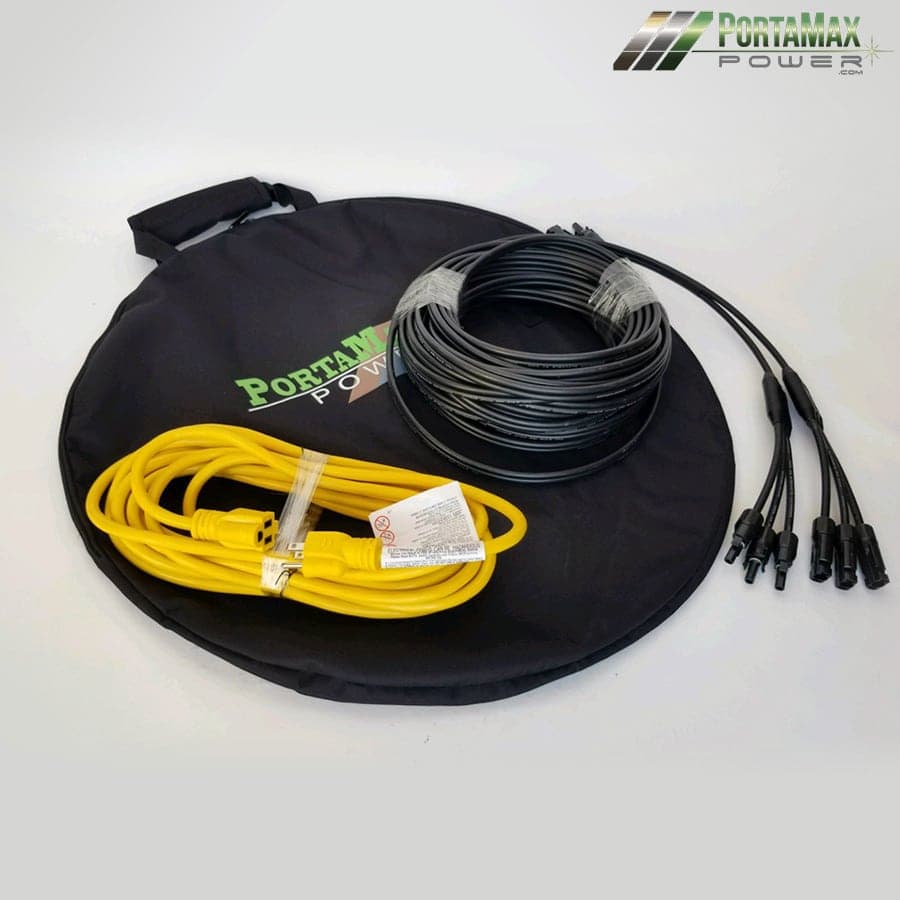 While the Solar Sentinel offers the most powerful solar capability in the industry, it can also be fully charged from the grid (any standard wall outlet) in less than 6 hours. Work crews can charge their Solar Sentinel overnight at the shop, then roll out in the morning and use the available battery power all day. If a road crew is heading out to make repairs on sidewalks, they can jump in a big service body truck pulling a compressor trailer to operate a pneumatic jackhammer – or, they can grab a small pickup, throw a fully charged Solar Sentinel and an electric jackhammer in the back. That’s right, any electric jackhammer that operates from a standard 15a 120vac outlet – a 25lb hammer, 65lb – you’re in business.

The PortaMaxPower Solar Sentinel 2400 is:

PortaMaxPower is looking to partner with government agencies to create a Portable Power Leasing Program, designed to get power to any disaster quickly, often before a fuel supply is available, and hang in there until no longer needed. Gasoline generators do not store well between uses, require a great deal of maintenance, and are unreliable at best after sitting for any length of time. The Solar Sentinel’s unique technology lends itself perfectly to this type of lease it, use it, then give it back until needed again scenario. The LiFePO4 battery can be charged, then stored for a year, still supplying over 90% battery power with the flip of a switch. Industry leading solar capabilities will fully charge the battery in under three hours. Containers of Solar Sentinels can be staged then delivered, wherever the need, with no regard for a fuel supply. Once no longer needed, PortaMaxPower will round up, service and reload the containers, ready for the next emergency.